Founded in 1993, eVerge Group is an Oracle and Salesforce Partner that focuses exclusively on the applications our partners develop, including other supporting technologies that work in concert with our partners.

Our mission is to become a trusted advisor to our clients by providing a combination of strategic, transformational, functional, and technical consulting expertise.

The eVerge business model supports this directive by focusing on delivering innovative solutions that are spent on the customer's business needs. Our commitment to this end is evidenced by the long standing and trust-based relationships we have established with our clients and partners.

eVerge is a friendly, collaborative environment where individuals treat each other with respect and kindness. We encourage meaningful interactions between colleagues, and it is no different with our clients and business partners.

We are passionate about what we do.  With each new engagement, we believe we can help every client achieve their business goals regardless of how big or small the endeavor. We hire experienced consultants who have worked in the technology industry for a long time and have the desire to continue leveraging technology to innovate and improve business operations.

We are flexible in our approach and how we structure every engagement. Each potential opportunity begins with a transparent conversation about goals, budget, resource capacity, and timeline. eVerge can support our clients as much or as little as needed. We can expedite projects or take a slower pace depending on our client’s ability to execute. We also have flexible payment options. We understand everyone works in a constantly changing environment, and eVerge is capable of adapting our approach to meet your needs.

eVerge’s internal investment of time and money are all targeted towards the improvement of the product we deliver - digital transformation and consulting services. We strive to remain on the leading edge of technology adoption to accomplish our goals. We are passionate about what we do, never under-invest, and continuously drive a culture that allows our consulting services model to be about more than just a resource and a billing rate.

eVerge has a solid history of delivering results. Our proven track record is supported by hundreds of successful transformations and software implementations. Through a combination of technical and functional expertise, eVerge ensures that clients realize the full benefit of the software’s functionality. Our proven best practices and experienced consultants, combined with our relentless commitment to excellence, ensure unparalleled customer satisfaction.

eVerge delivers the highest quality Oracle Cloud HCM implementation and integration services in a rapid, cost-effective manner. Averaging more than 20 years’ experience, our consultants represent some of the very best in the industry. eVerge’s qualifications are unparalleled and unmatched.

Learn about our expertise and see how we’ve helped our clients reach their business goals.

Since 1993, eVerge Group has recruited qualified, experienced, and professional individuals with an astonishing and authentic drive to be the best in their industry. Our consultants are highly motivated and certified professionals in their core competencies as well as others, and they continue to develop their qualifications and skills as technology and business drivers evolve.

With an eye on harnessing the rapidly changing business ecosystem across the globe and across industries, we expanded operations in India exponentially over the last decade (established in 2011). The eVerge India office is our extended arm and has a strong workforce built on the same foundations of qualification, experience, and professionalism. Our India office is an integral part of our delivery model, committed in every facet of our customer engagement to delivering technology and business productivity. Our reputation for excellence is well-recognized by our customers and partners and reinforced by the various prestigious awards and accolades we have earned.

eVerge Group and our team have implemented solutions in some of the most prominent global, local, commercial, and government organizations. Through our early inceptions, eVerge Group has earned a reputation for excellence and has been recognized by our partners and alliances with multiple prestigious partner and customer awards. 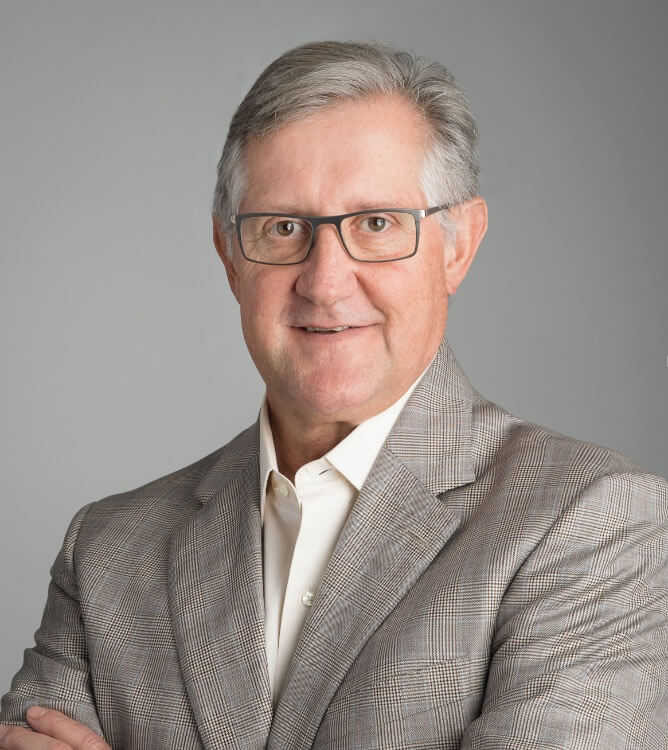 Esteban Neely, president and founder of eVerge Group, has decades of experience Implementing software solutions. He has developed his own trademarked implementation methodology which has adapted and evolved to meet new digital transformation requirements of today. eVerge Group, under his leadership, continues to deliver extraordinary results in implementing SaaS and PaaS applications.

In his early days, Esteban worked with mainframe applications. He began his technology career implementing HCM software for banks. After several successful implementations as team lead, Esteban was promoted to a General Manager position in Singapore, implementing software for Singapore Telecom.

In the early 1990s, Esteban moved from mainframe to client server solutions. In 1992, he was one of the first PeopleSoft Partners, known as PeopleFriend, and implemented Peoplesoft in the most prestigious publicly held corporations, school districts, and public sector organizations.

These successes led Esteban to found eVerge Group in 1993 with a small staff of three. In the late 1990s, he was instrumental, along with his senior team, in starting and growing a formidable and award-winning partnership with Siebel Systems which was the #1 Customer Relationship Management (CRM) software provider at the time. This priceless reputation and these precious lifetime experiences, relationships, and awards allowed Esteban to bring eVerge Group to the forefront of cloud application implementations and digital transformation.

In the inaugural year of the Oracle Cloud Partner Advisory Board, Esteban was one of the inaugural co-chairs, a coveted position which, along with other selected and limited SI partners, required the development and implementation of initiatives and go-to market strategies to accelerate Oracle and its partner community in the adoption of SaaS applications.

Esteban’s latest studies include a certificate from MIT in Digital Business Strategy and a certificate in Artificial Intelligence: Implications for Business Strategy. His other professions interests include the growth of his employees, being a trusted advisor for his customers, being a true partner with his alliances and peers, and being an avid student on the future of technology. 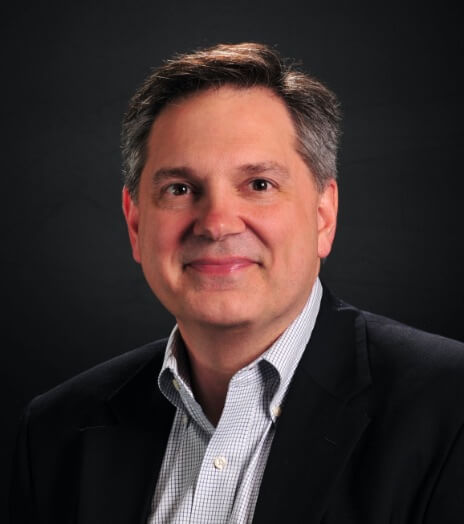 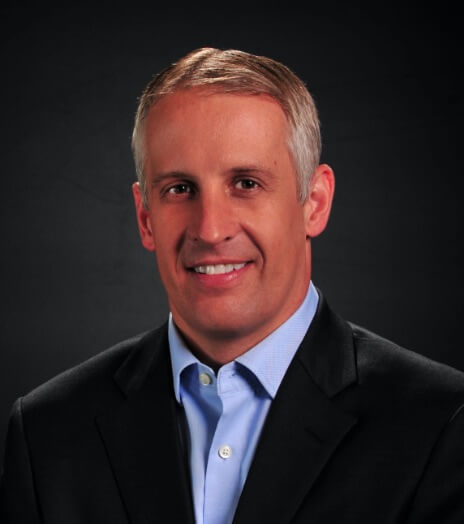 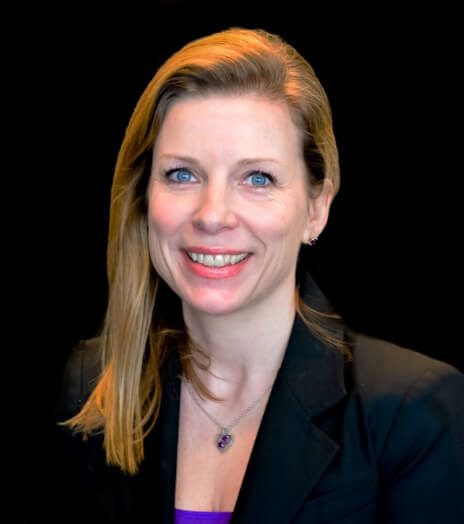 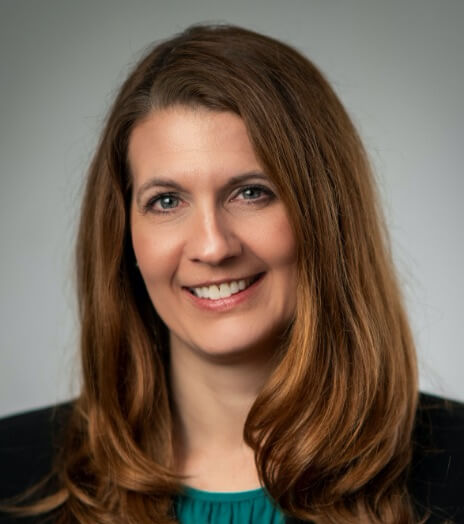 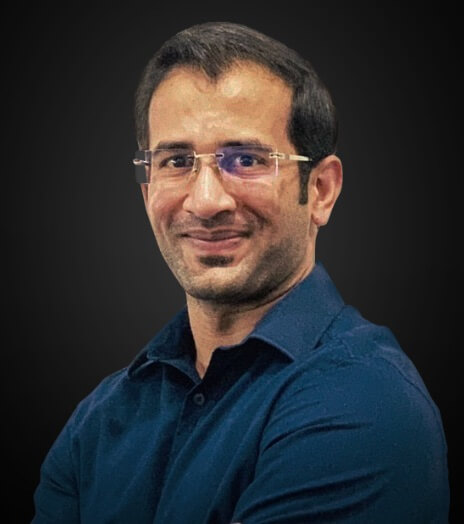 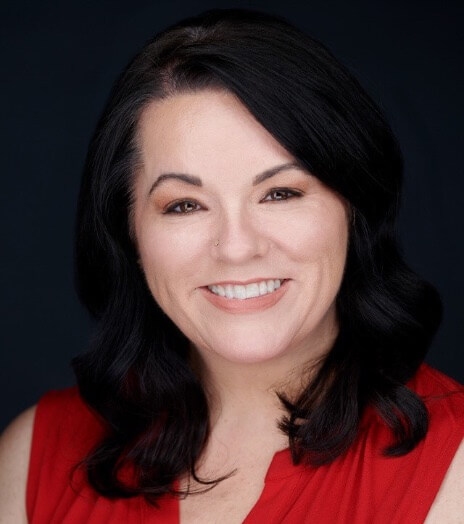 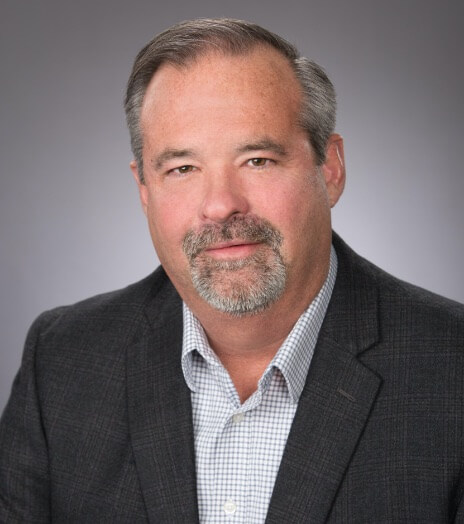 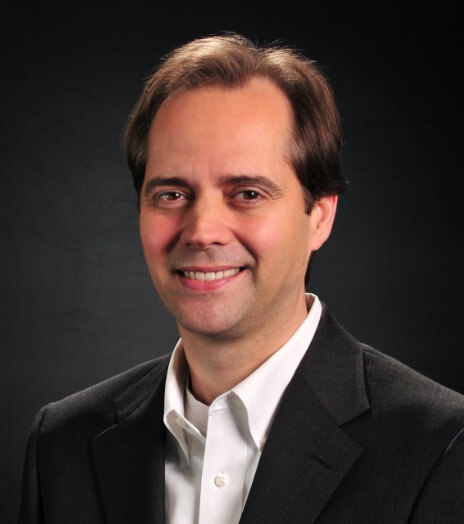 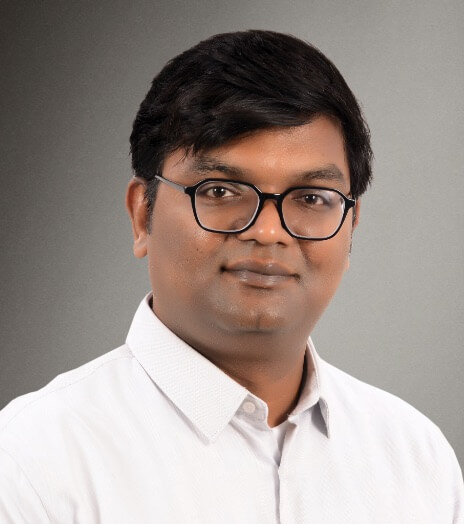 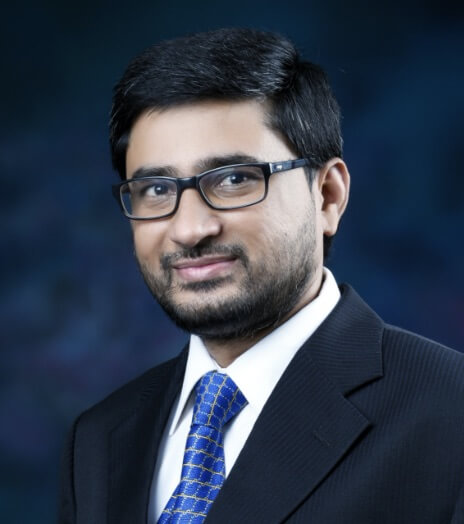 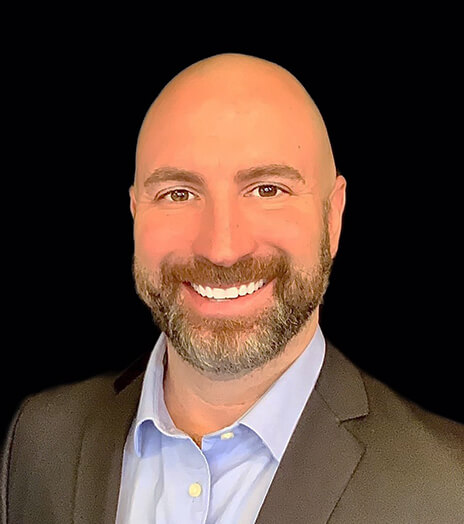 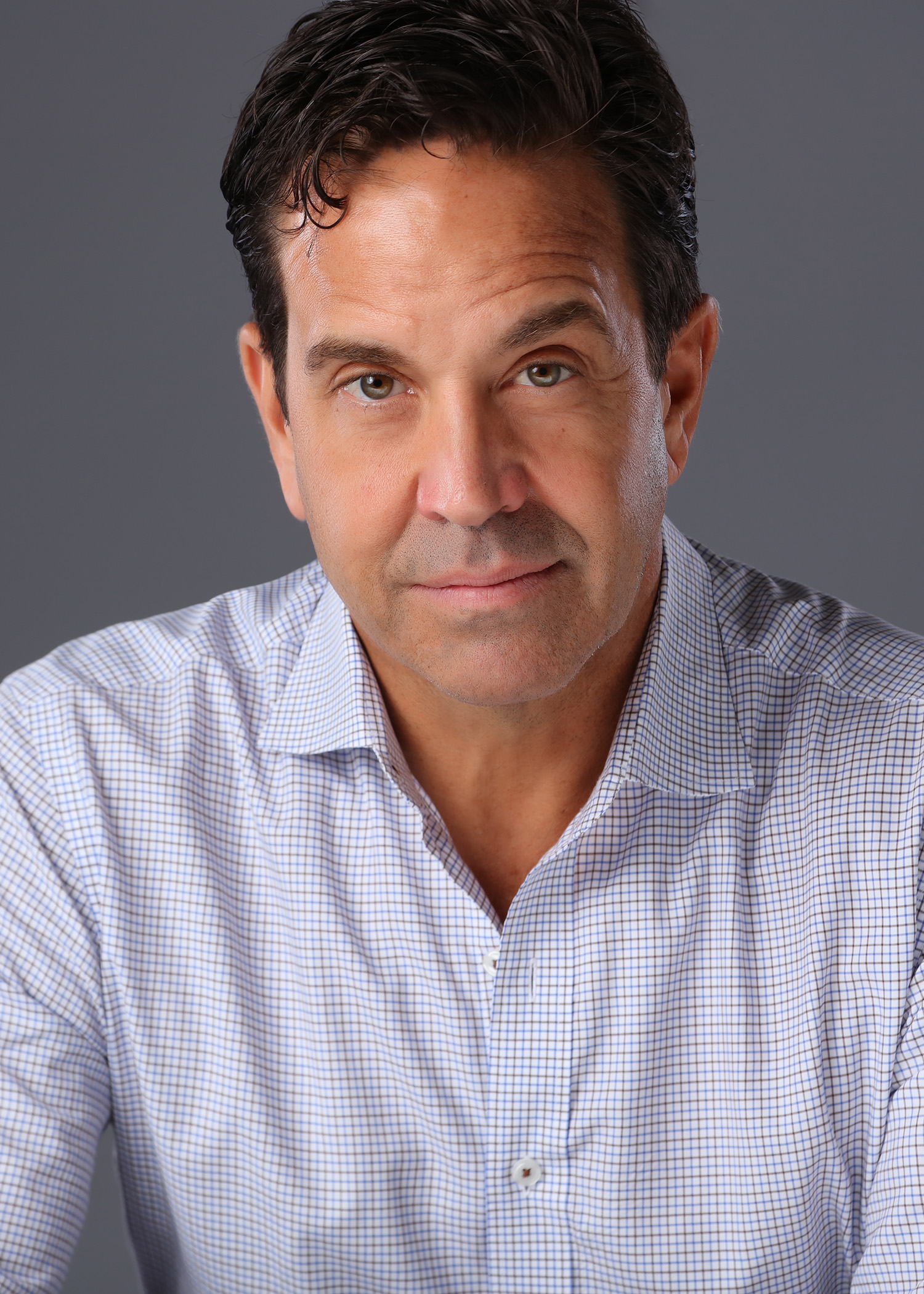 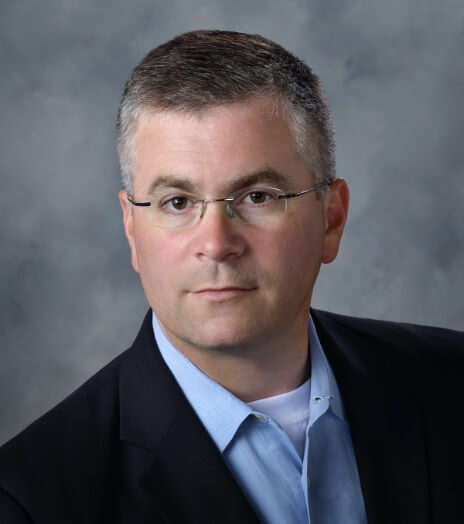 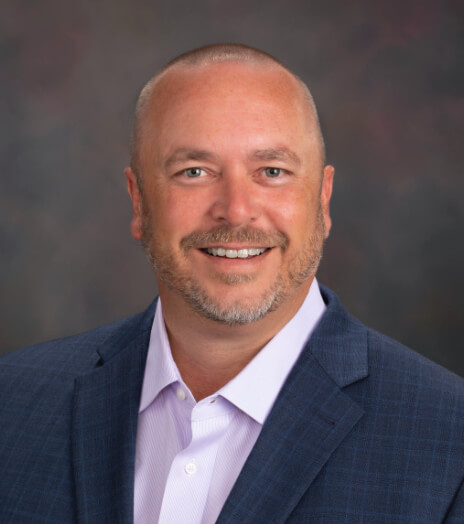 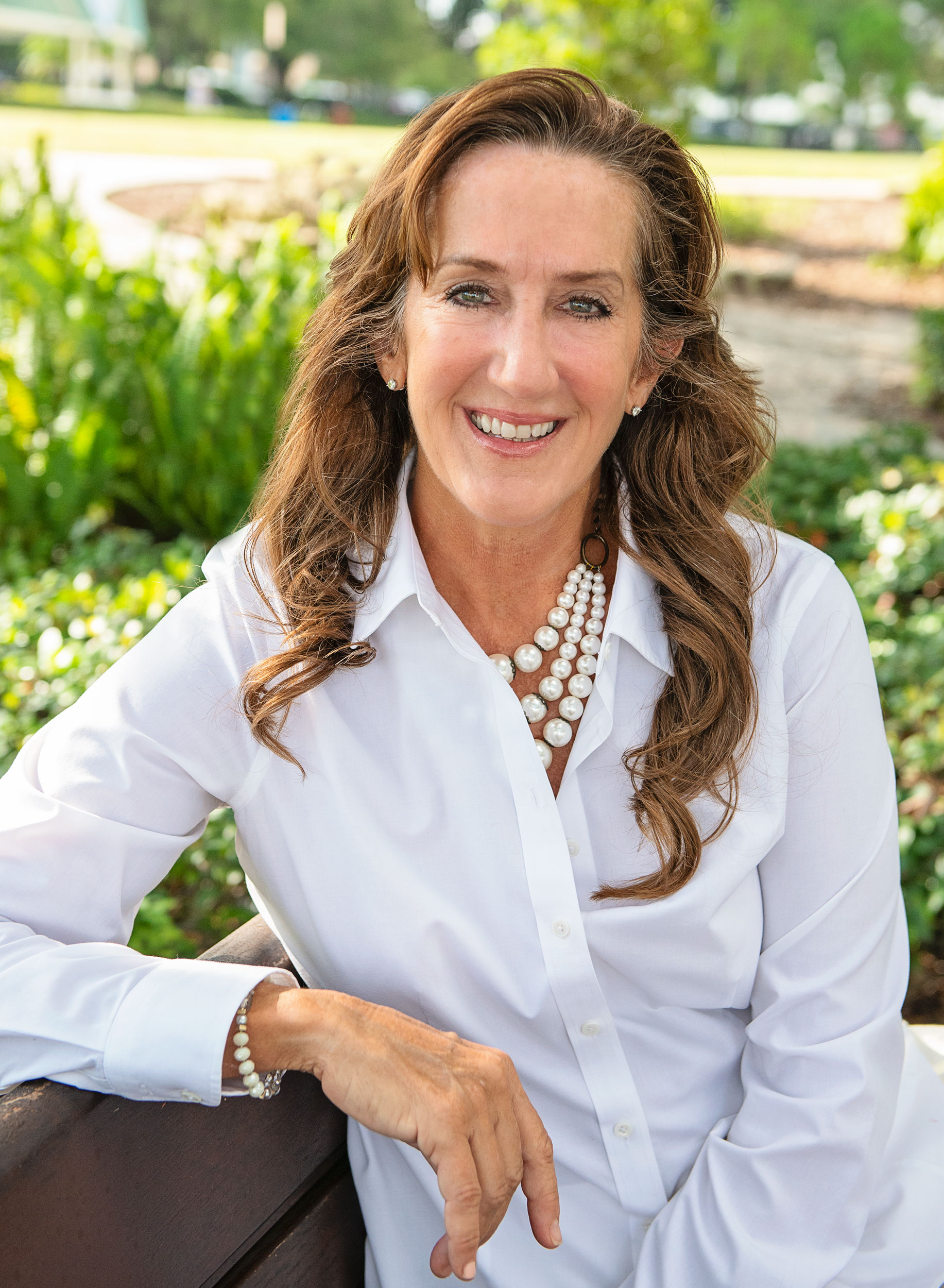 From the beginning, we have been very pleased with the service and responsiveness of eVerge. They have been a true partner. Time and time again, eVerge has gone the extra mile to provide solutions, support, answers and advice.

eVerge Group is an award-winning technology consulting and digital transformation firm. Our experts refine and improve business processes and deliver data and solutions tailored to your business goals.